On the 24 January 1984, when I was just a nine-year old kid, Apple Computers launched what was to become known as the Apple Macintosh (better known as Mac to his closest 60 million friends worldwide). This ‘personal computer’ would become an integral part of so many people’s lives. encouraging them to “think different”. That they did. Mac has earned quite a cult status worldwide over the past 30 years. Mac’s have become part of many people’s families and a friend to pretty much every graphic designer around the world. It is more than just a machine to many of its users who connect with it, and use it to connect (if you pardon the pun). It is a device that we are proud to display in the centre of our homes and take photographs in our studios. Who knows how many amazing things have been created using them? I originally started writing this post simply to mention that I created some commemorative 30th birthday wallpapers, using my Mac, and look how carried away I have become. At the end of this post I have added in a YouTube Apple ad from 1997. Watch it, and if you don’t feel inspired or get goose-flesh watching, then you probably are a PC user reading this in Internet Explorer 7.

Here’s to the crazy ones! 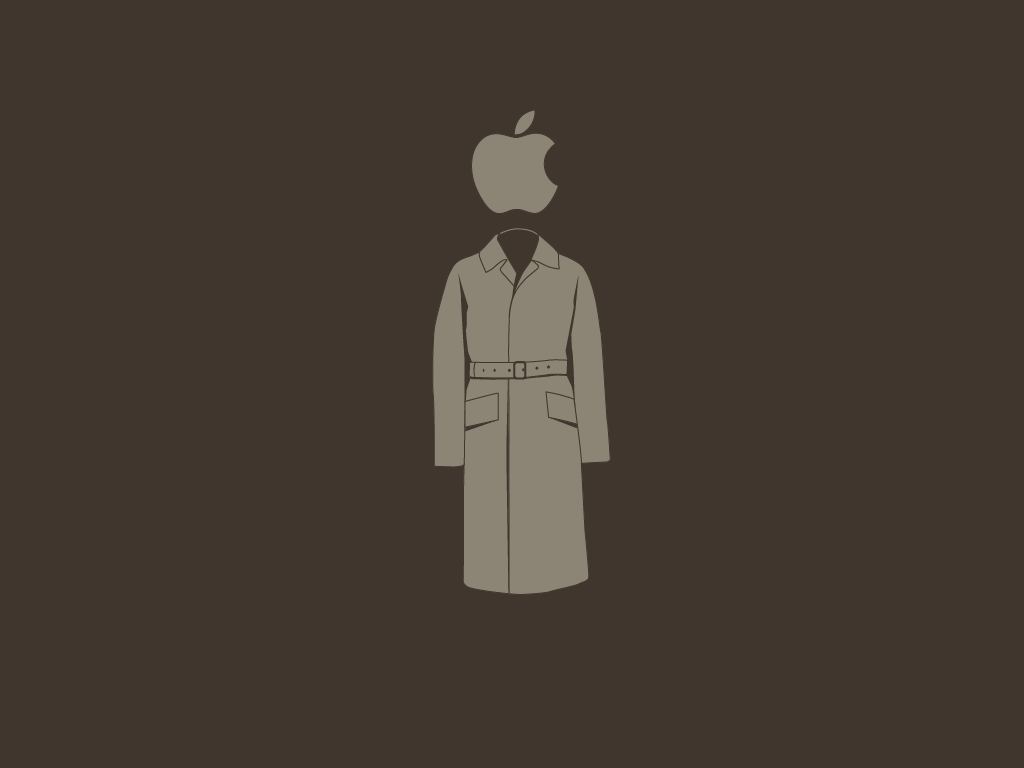 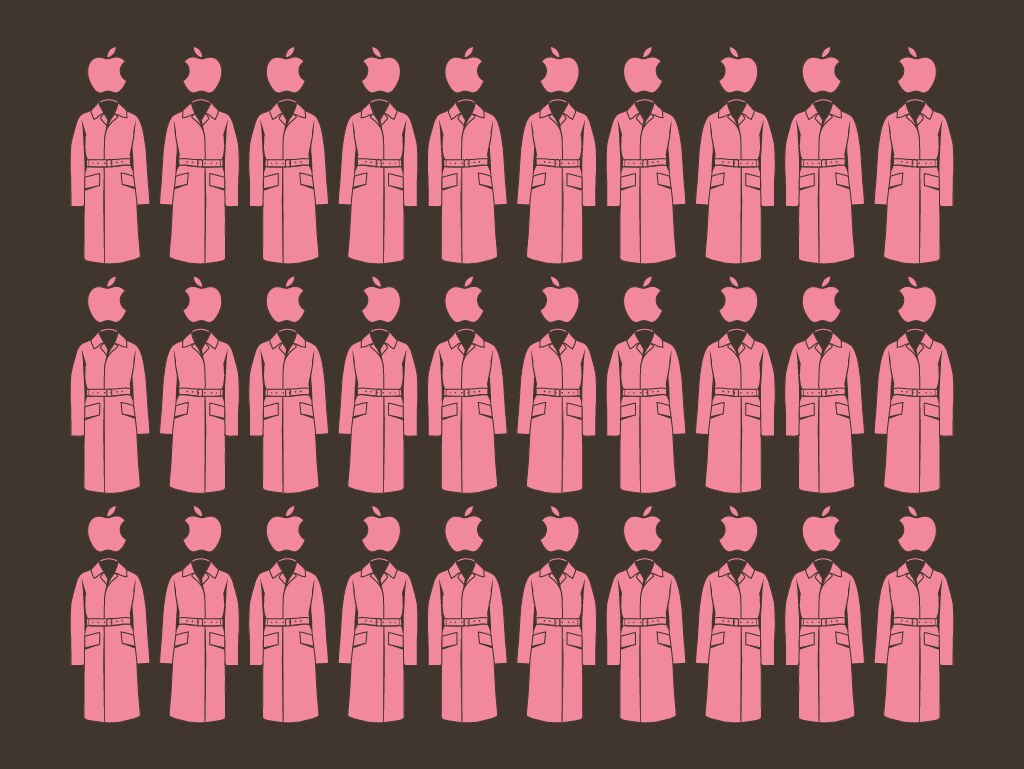 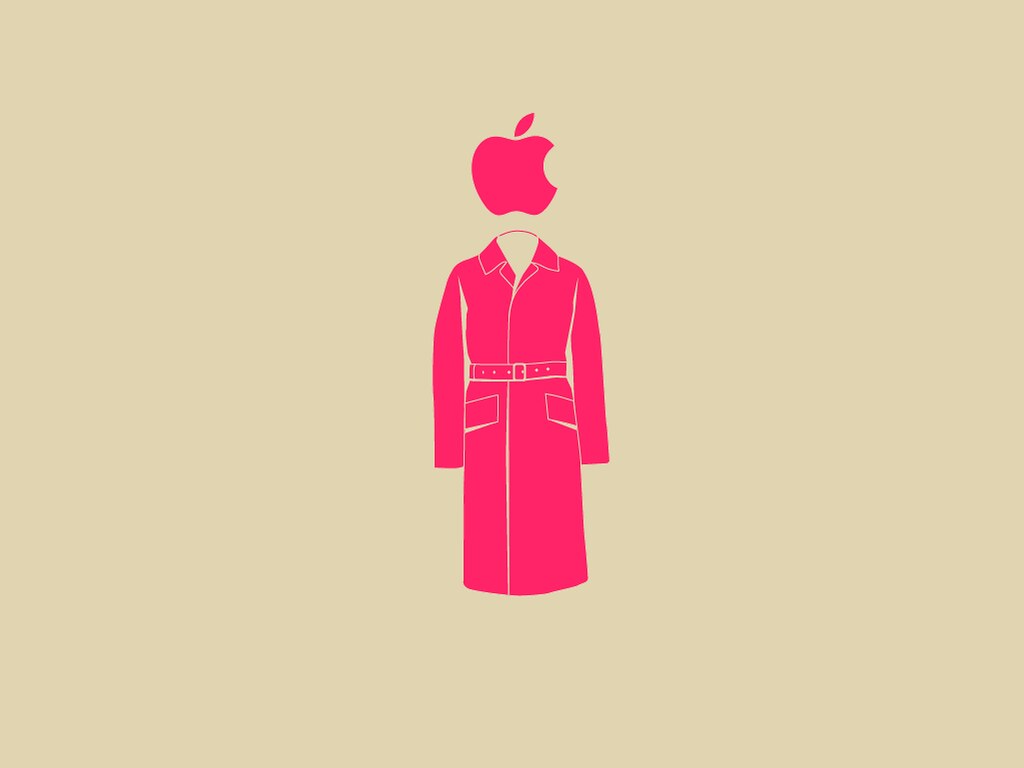 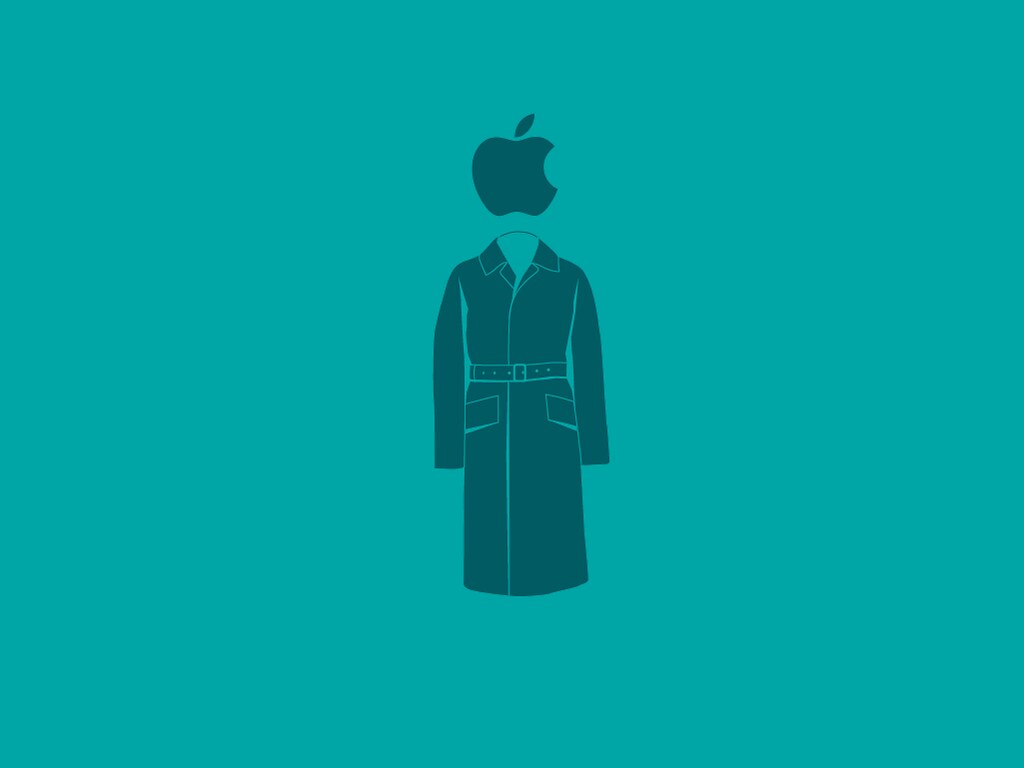 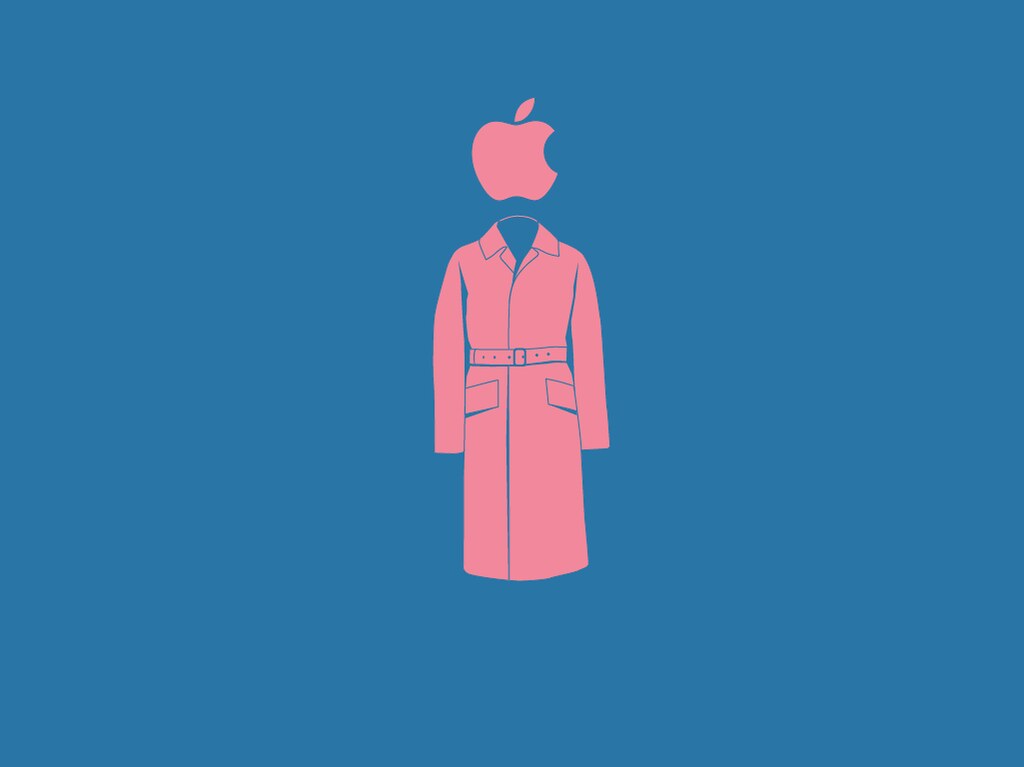 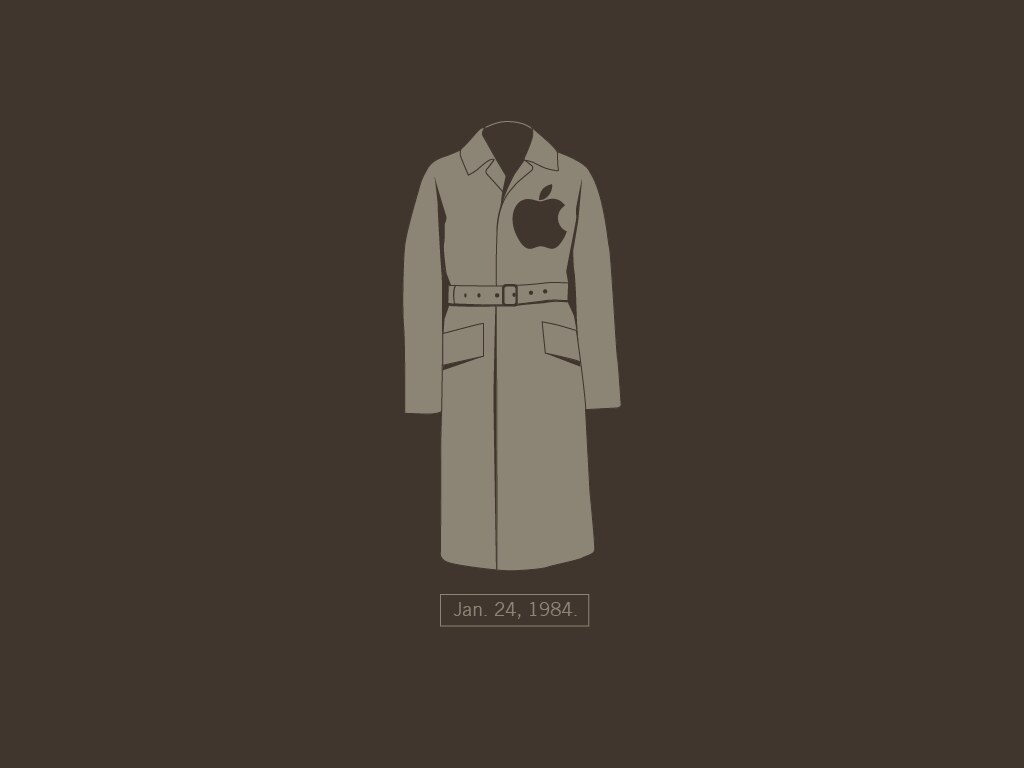 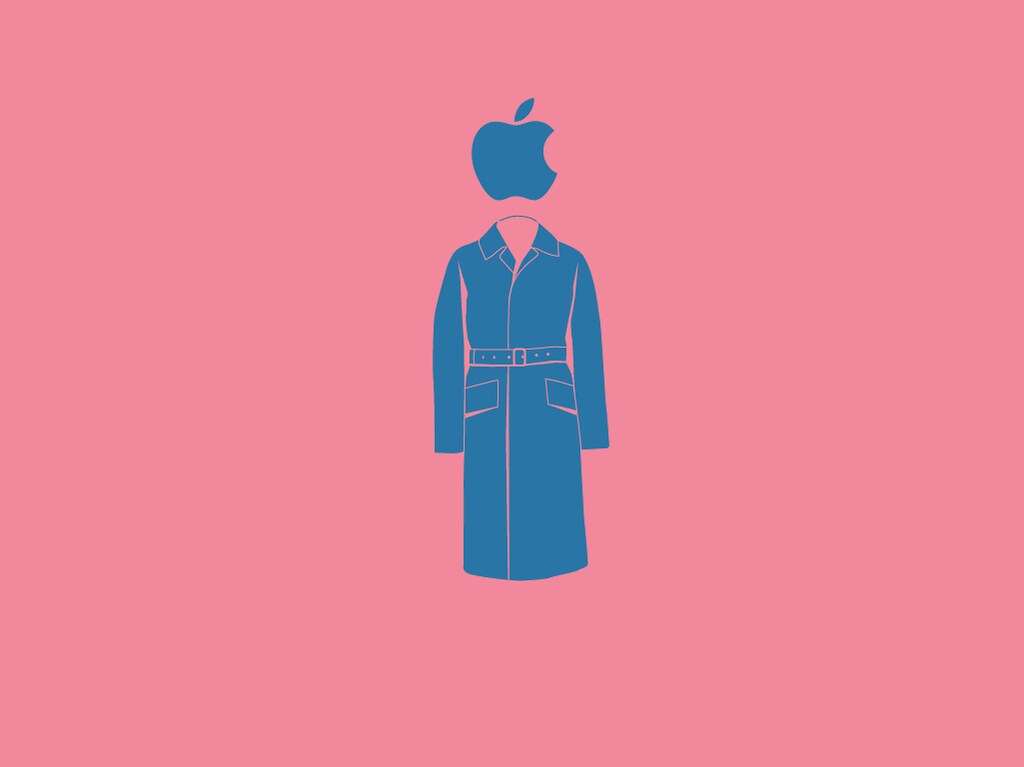 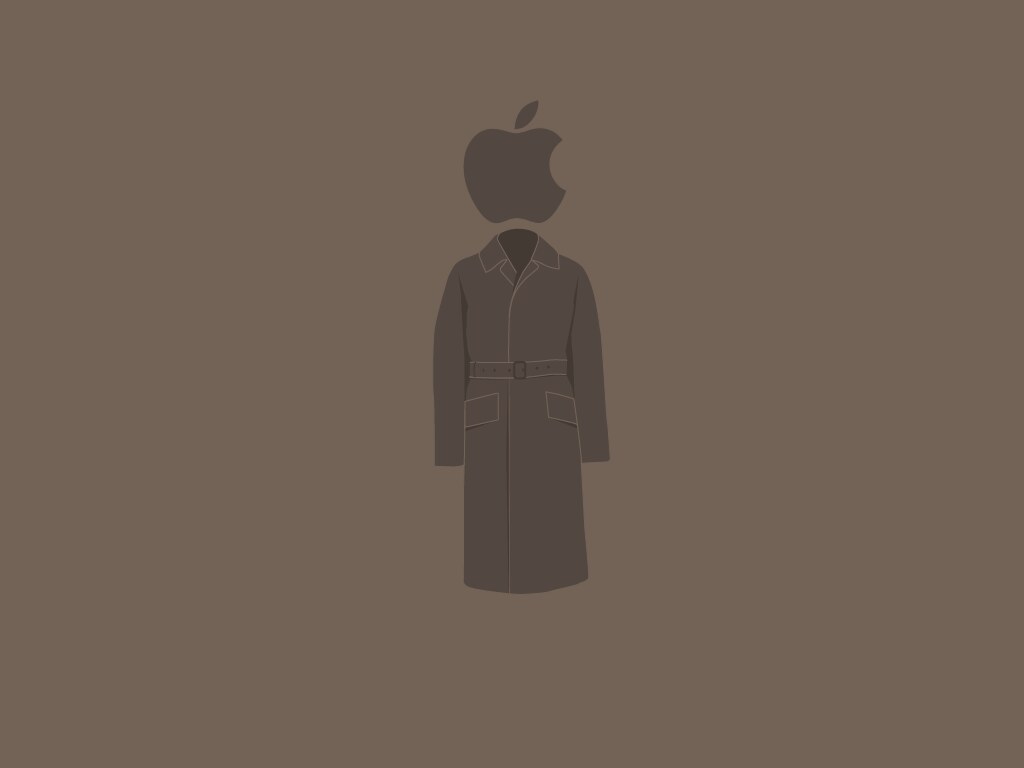 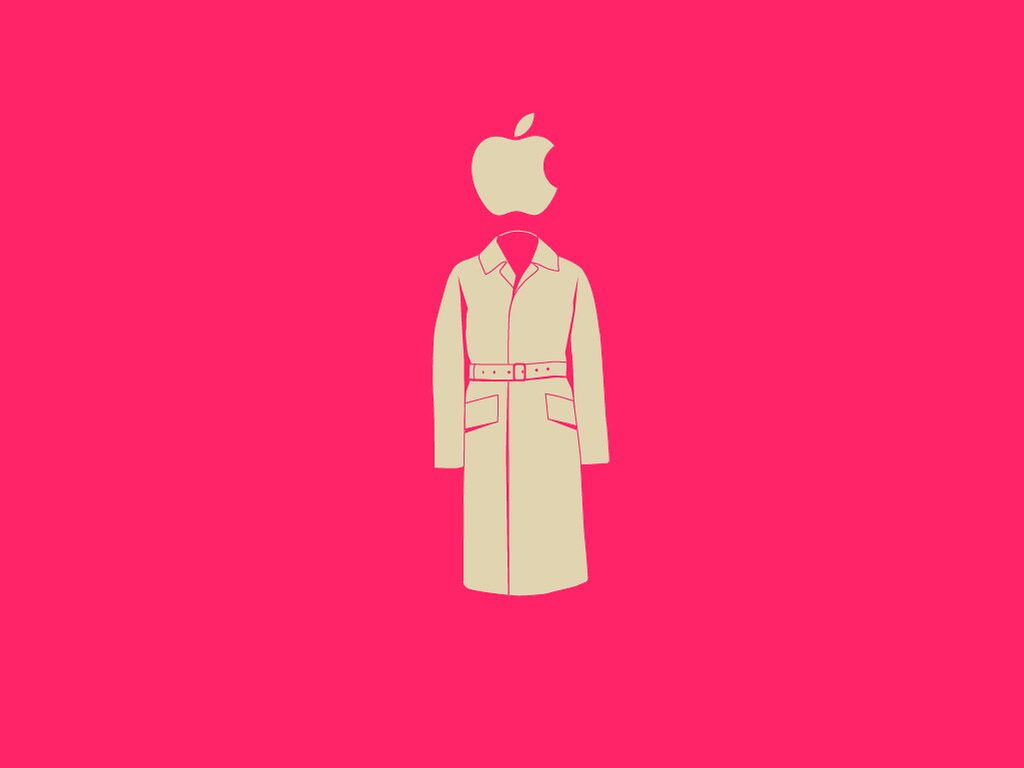 All the wallpapers above are created using an Apple iMac at a 1024 by 768 resolution. They depict the Apple logo and also the macintosh raincoat. It’s cheesy. I know.

Links to the wallpapers:

So was I right about the video?

Share this ArticleLike this article? Email it to a friend!
Email sent!